When her long-time companion Shona (the second-to-last dolphin in captivity in New Zealand) died in April 2006, staff took it in turns to sit with Kelly, talking and playing with her. They had thought she’d be the first to go, but instead Kelly kept Marineland’s dolphin show afloat on her own, performing tricks and sharing her pool with visitors who paid to swim with her.
Shot on assignment for New Zealand Geographic Issue: 94 November – December 2008.
Photograph Richard Robinson © 2008.
Read the Feature: https://www.nzgeo.com/stories/the-last-dolphin/ 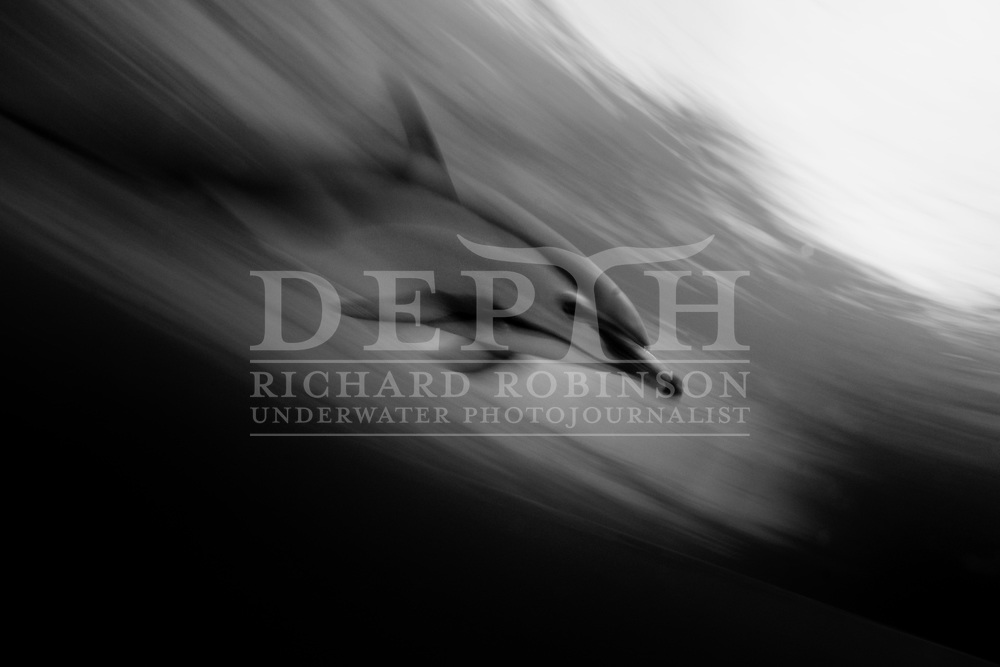