Night Watch, 30 nautical miles off the coast of northern New Zealand 24/01/2017 (excerpt from diary).
Most people, measure time by the passing of the days, months, years…
On the water, we weigh it by the seasons, ocean currents bringing with it wind, swell and storms.
Myself, I measure time in cameras. Each camera I have owned I know intrinsically, each one has a distinct character that has played a role in a chapter of my life. For a period of time, each camera has been the way I have related and reacted to the world.
I often think of the Black Negative space inside the camera, trapped between the lens and the focal plane. I spoke of this at my grandfather’s funeral, about the soul of a camera, how something dark and negative can see so much light, capturing time itself, so why not measure one’s life in cameras.
It may have something to do with turning 40 next week, coinciding with the start of the Canon New Zealand Personal Project Grant, forcing me to stop, think and evaluate life more than I normally would or should. But I sense an undertow, pressure, that everything before has been building up to this project, it’s no longer just about trying to be a voice or telling a story, but how far the boundary between water and insanity can be pushed.
A new camera, another chapter of life.
Photograph Richard Robinson © 2017
Read the New Zealand Geographic feature forged form this project: https://www.nzgeo.com/stories/where-the-wild-things-are/ 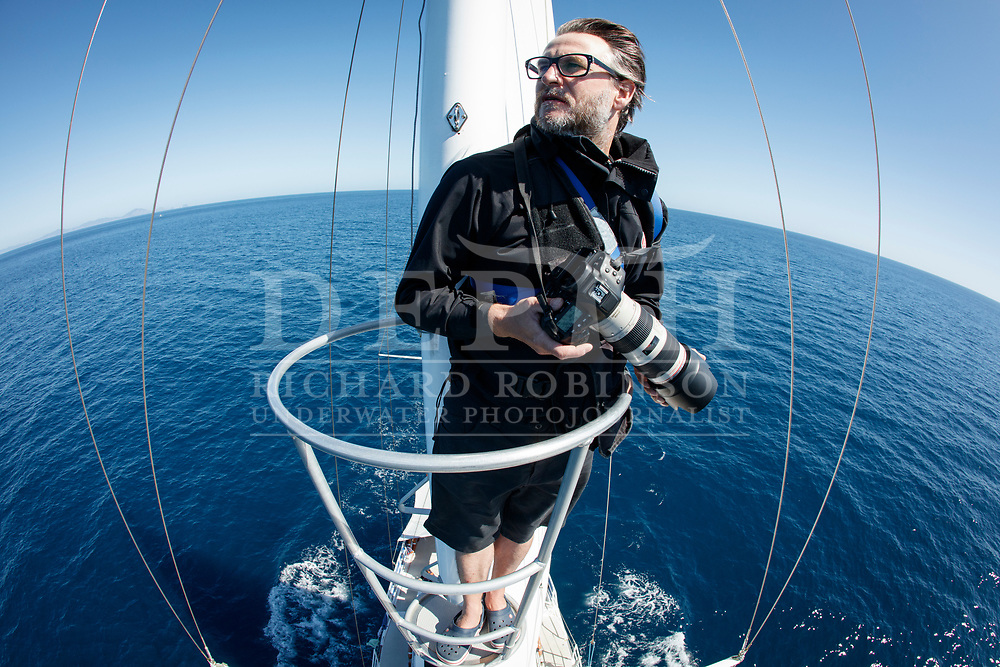