A 15m, 40-tonne southern right whale shadows scientists waiting for the opportunity to deploy a satellite tag on its back. Six southern rights were tagged during the 2020 expedition, but this young male – christened Bill – made a unique impression, providing the longest record of tohorā migration ever captured. Usually, satellite tags stop working after around six months. Bill’s tag, however, was still transmitting more than a year later.
Bill left the Auckland Islands in August 2020 and travelled thousands of kilometres into waters south of Western Australia, before moving far off into the Indian Ocean, almost halfway to Africa.
Then, he turned south and swam thousands more kilometres to the Antarctic ice edge. Over several months, he worked his way back along the edge of the pack ice, finally returning to the Auckland Islands in June, having travelled well over 15,000 kilometres.
Shot on assignment for New Zealand Geographic Issue: 166 November December 2020.
Read the Feature: https://www.nzgeo.com/stories/the-whales-are-back/
Photograph Richard Robinson © 2020.
Rights managed image. No Reproduction without prior written permission. 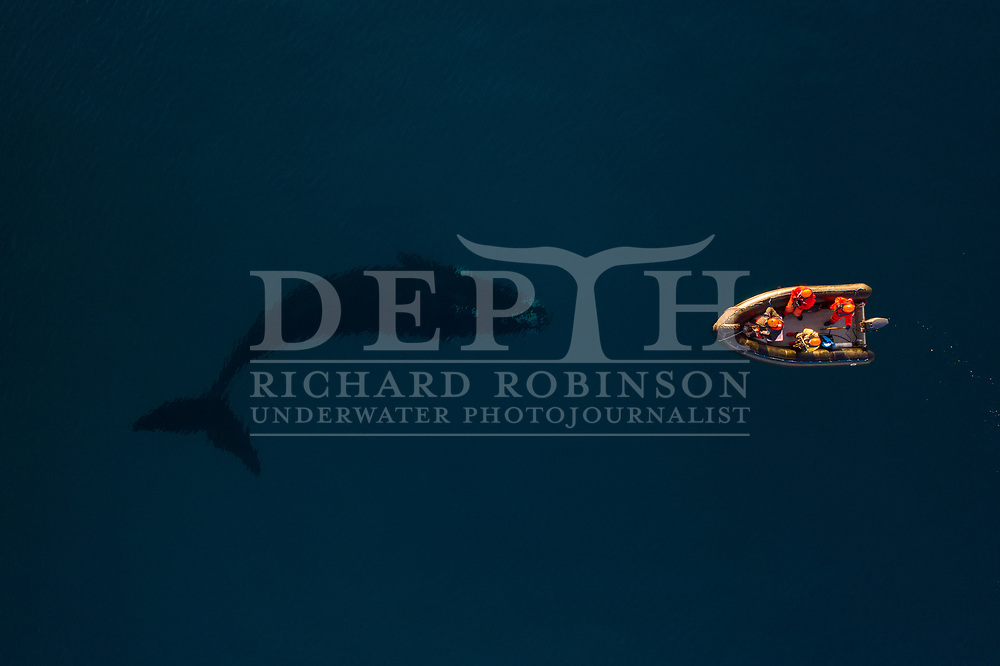