There has also been little research into the role southern bluefin tuna play in the wider ocean ecosystem. The species might be back up to 20 per cent of the unfished population—but less than a century ago, there were five times as many swimming from the tropics to the Southern Ocean each year. What other rhythms were lost as their numbers dwindled?
Shot on assignment for New Zealand Geographic Issue: 170 July August 2001.
Read the Feature: https://www.nzgeo.com/stories/billion-dollar-fish/
Photograph Richard Robinson © 2021.
Rights managed image. No Reproduction without prior written permission. 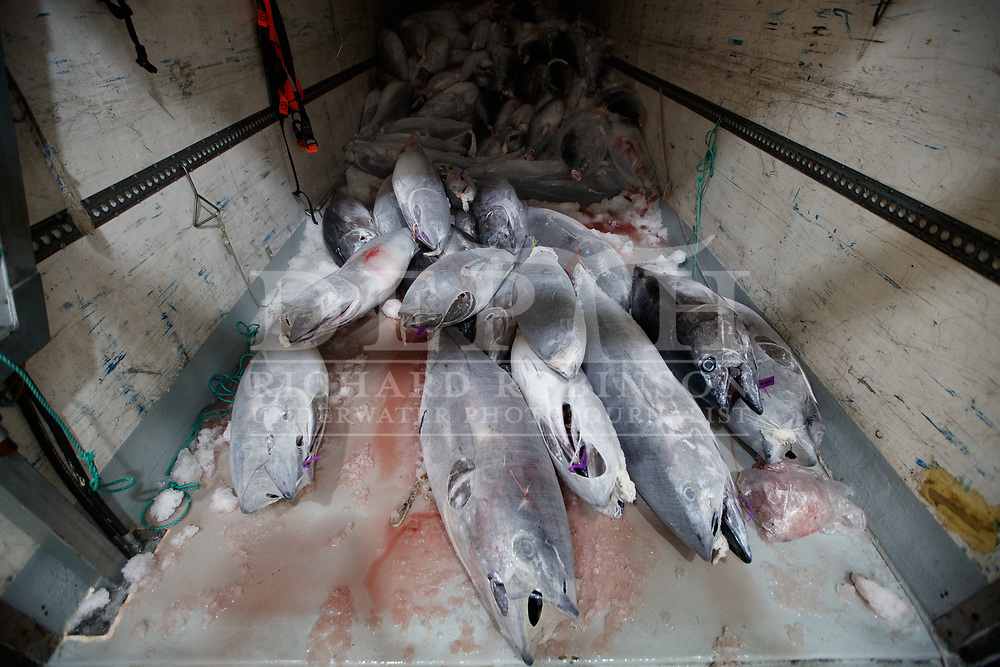