In the 1960s, some 750 homes were built of coral concrete construction with asbestos roofing to resist cyclones, following events in 1959 and 1960. But the population slumped from 5100 to just 1600 residents over the following half-century, and many of the houses now lie in ruins.
Read the feature: https://www.nzgeo.com/stories/from-taro-to-tourism/
Shot on assignment for New Zealand Geographic. Issue 154 November - December 2018.
Photograph Richard Robinson © 2018 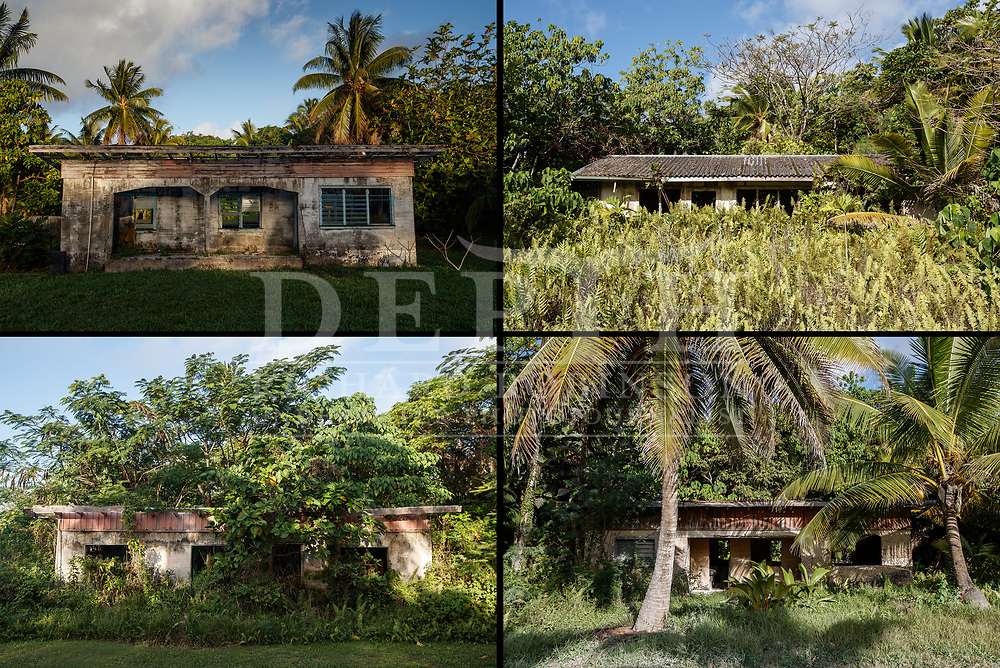